that can be electrically erased and reprogrammed. The two main types of flash memory, NOR flash and NAND flash, are named for the NOR and NAND logic gates.

Both use the same cell design, consisting of floating gate MOSFETs. They differ at the circuit level depending on whether the state of the bit line or word lines is pulled high

or low: in NAND flash, the relationship between the bit line and the word lines resembles a NAND gate; in NOR flash, it resembles a NOR gate.

, a type of floating-gate memory, was invented at Toshiba in 1980

and is based on EEPROM technology. Toshiba began marketing  in 1987.

[1] EPROMs had to be erased completely before they could be rewritten. NAND , however, may be erased, written, and read in blocks (or pages),

which generally are much smaller than the entire device. NOR  allows a single machine word to be written – to an erased location – or read 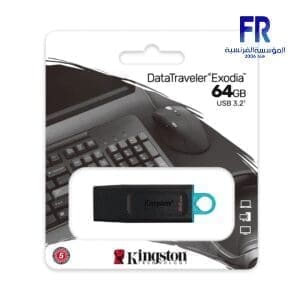 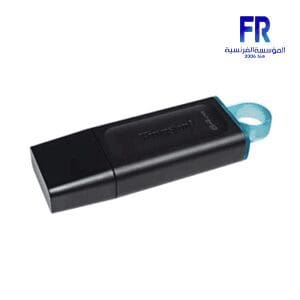 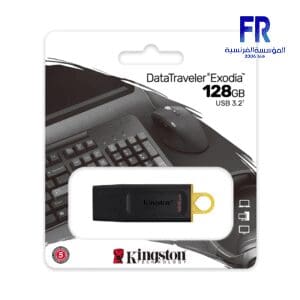 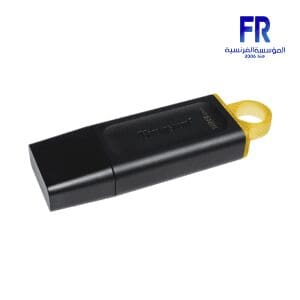 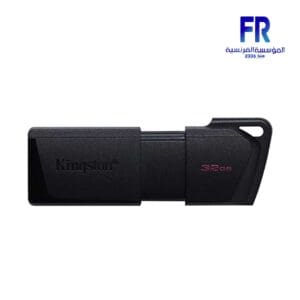 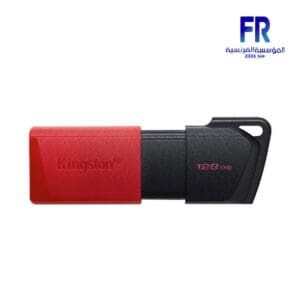 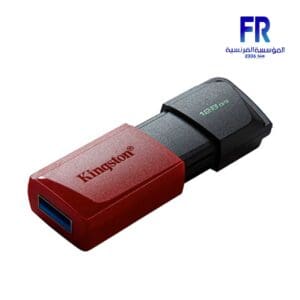 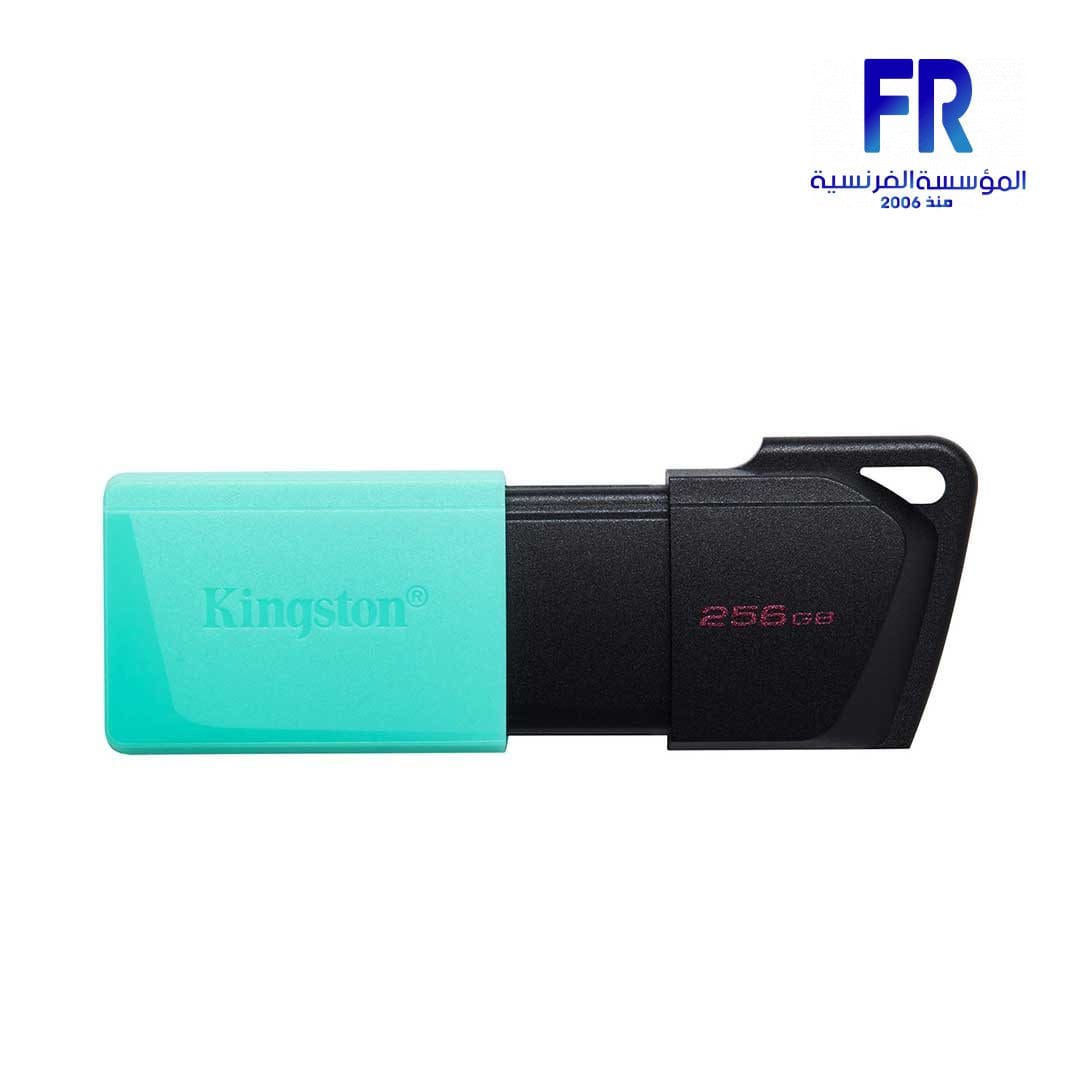 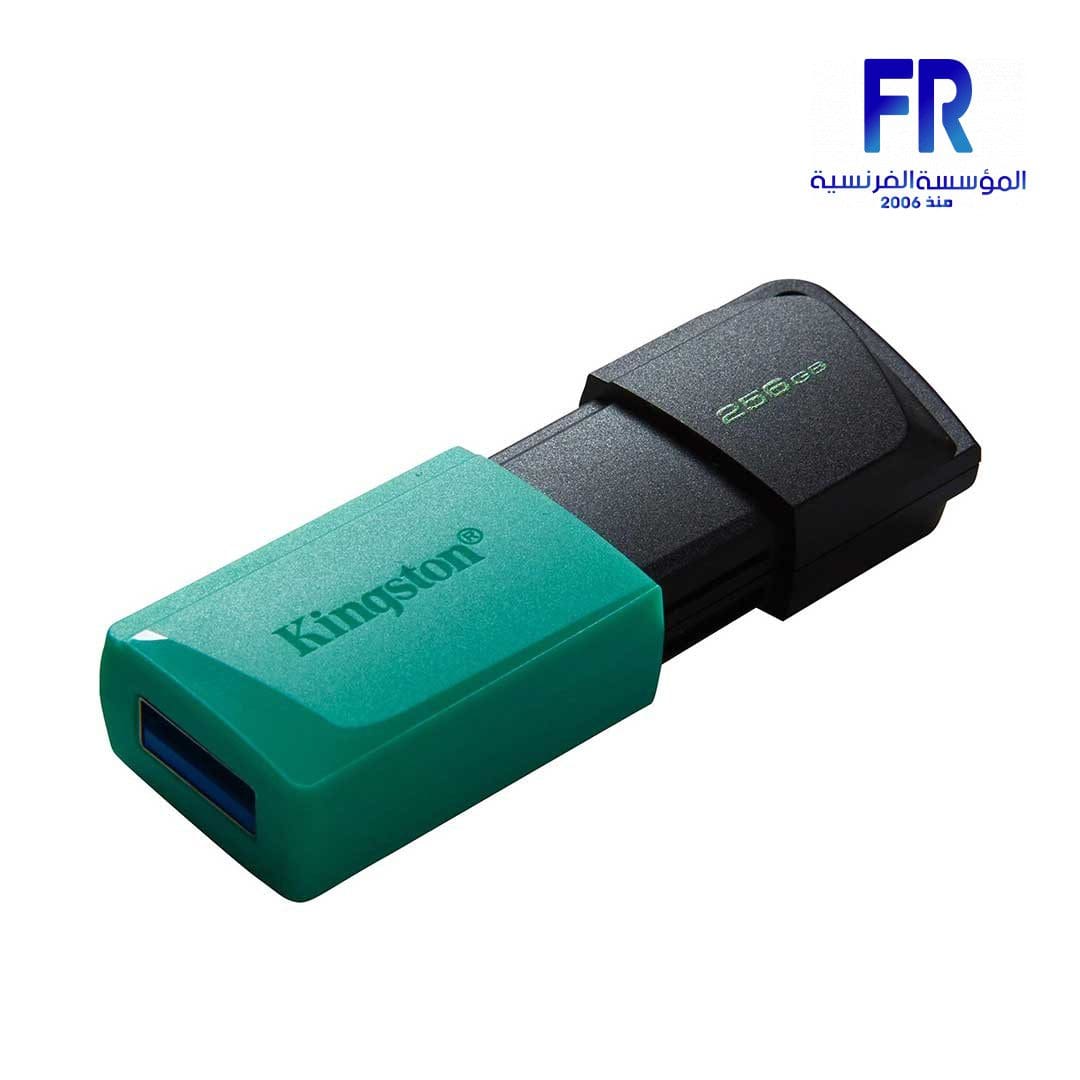 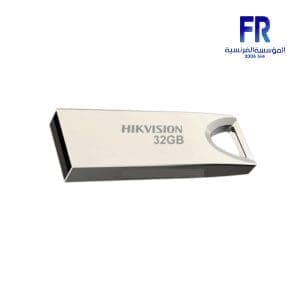 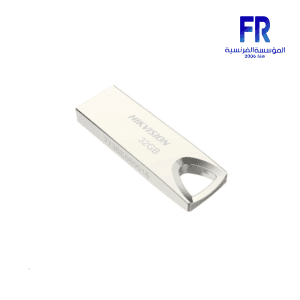 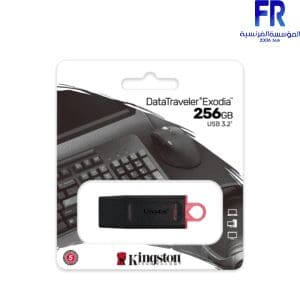 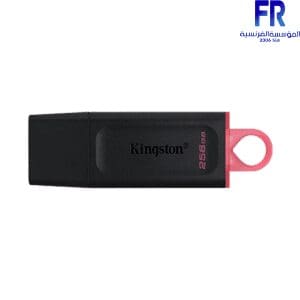 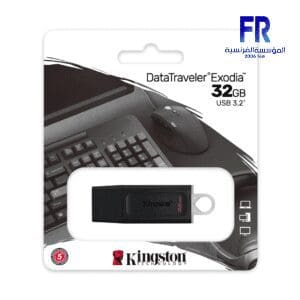 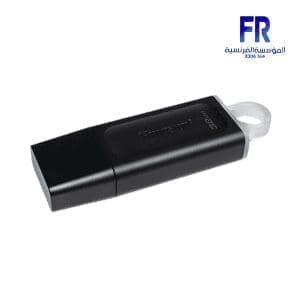