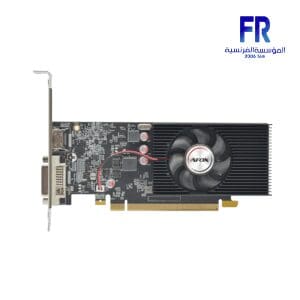 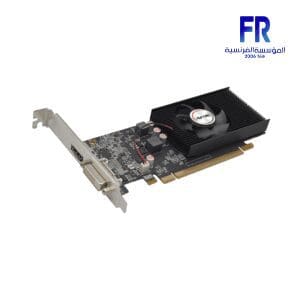 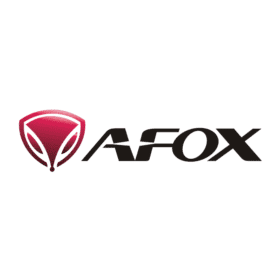 AFOX Corporation was established in 2008 after 6 years OEM experience under the name of APOGEE B.S. Today, with headquarters in Hong Kong and Taiwan, the AFOX company employs 430 people; hosts a manufacturing plant in Shenzhen; engages R&D in both China and Taiwan; and boasts representative offices in USA, China and Russia. Businesswise, it still holds the manufacture of graphic cards at its core, but additionally offers CPU coolers, motherboards, notebooks and - the latest in its growing product-range - USB 3.0 accessories. Quality being the highest among several well-founded priorities, AFOX works continuously to ensure the stability of AFOX its products - a policy which has secured its position as a recognizable brand with manifold compatibility and a rapidly expanding market presence. In testament to its vision, the company has penetrated markets worldwide and cemented a client- base in Japan, Australia, Russia, Germany, Poland, the USA, South African AFOX Republic, China, UAE, all in the pass decade. It has now turned its attention to the western European Market and is currently inviting other companies to take part in its ever-growing success.

There are no reviews yet.

Only logged in customers who have purchased this product may leave a review. 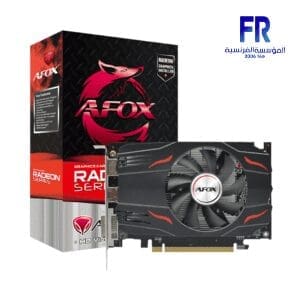 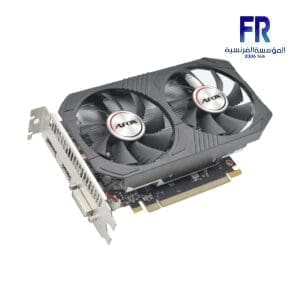 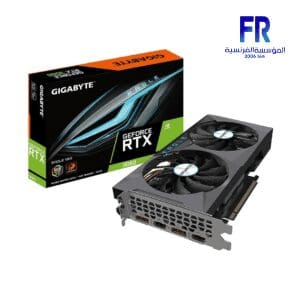 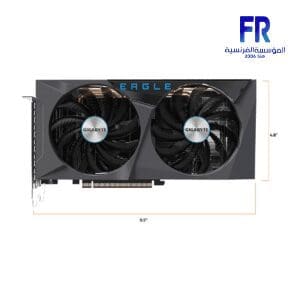 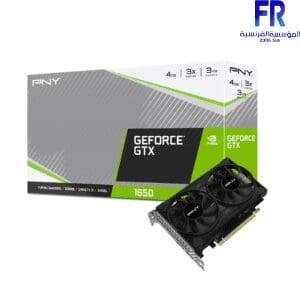 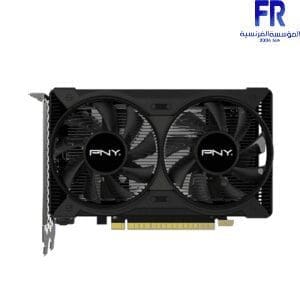 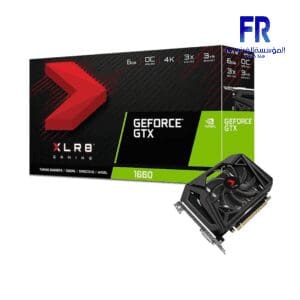 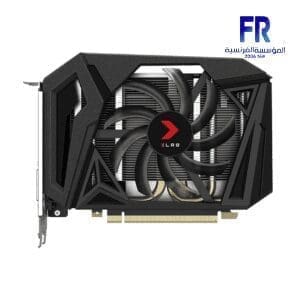 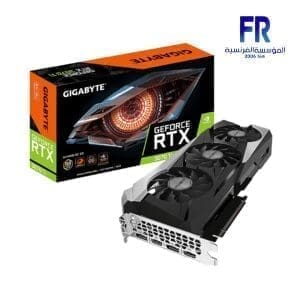 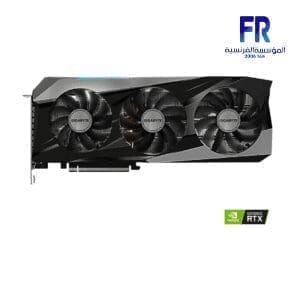 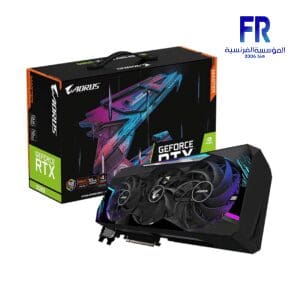 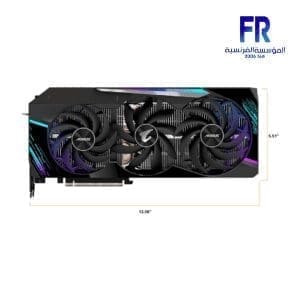 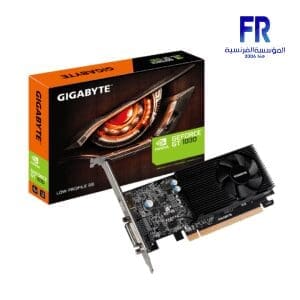 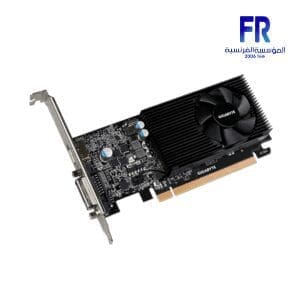 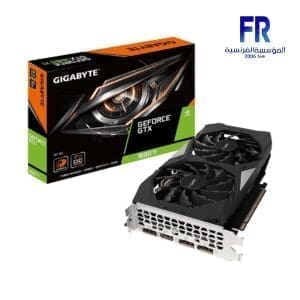 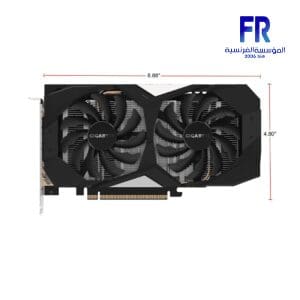